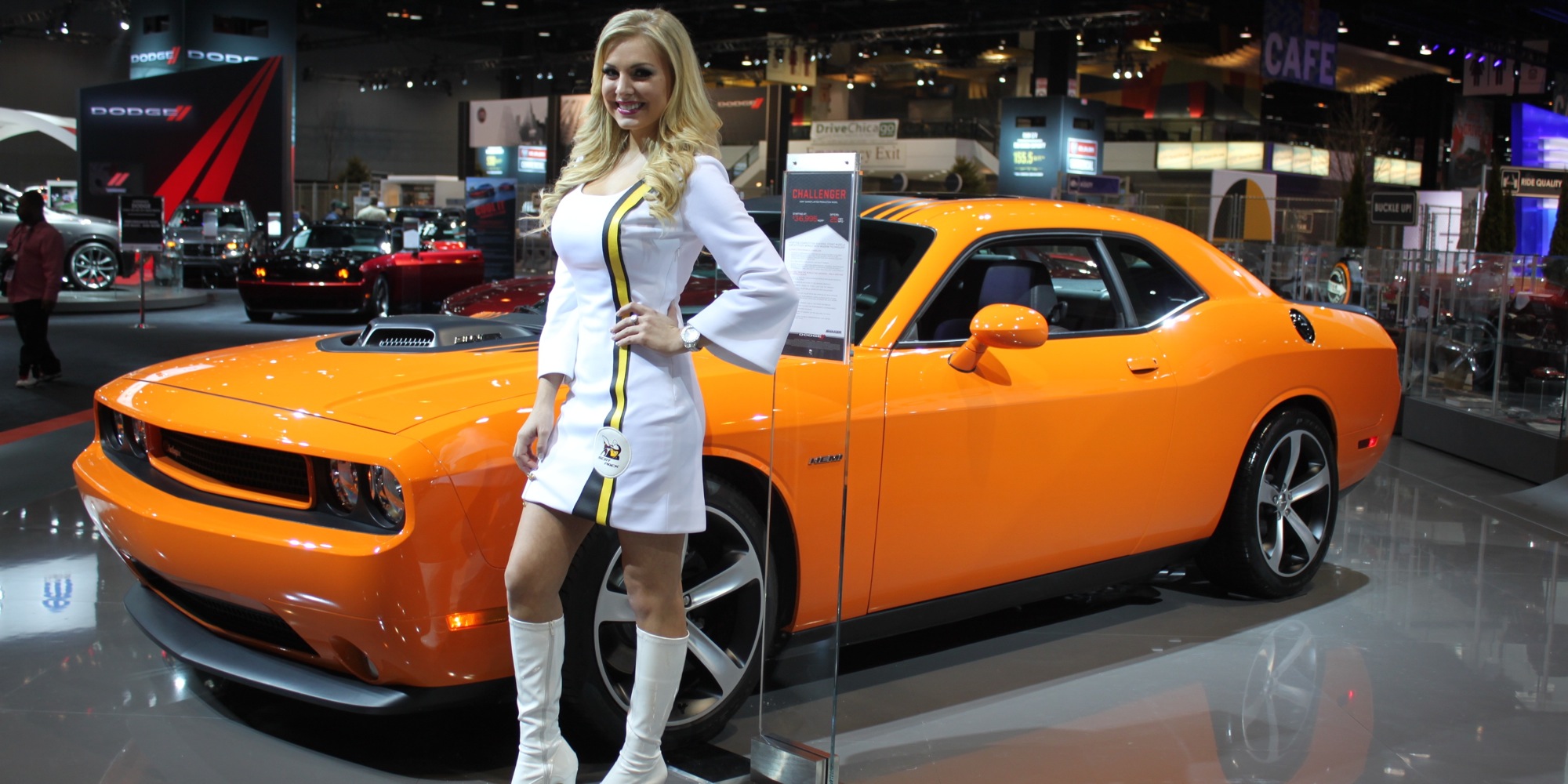 Highlights of the 2014 Chicago Auto Show

Growing up in Chicago, going to the Chicago Auto Show (CAS) at McCormick Place was an event akin to something you would see in the movie, “A Christmas Story.” Mom bundled us up, piled us in the car and we all drove into “the city” to go see the latest and greatest the automotive industry had to offer. As a kid, it was the promise of getting out of the house in a “Chiberia” winter and sitting in polished cars with the hopes of getting Mrs. Fields cookies in the end. For Dad, it was a chance to check out what was on the horizon for him to buy in the next few years…and a Mrs. Fields cookie.

As an adult, the excitement that the show brings to the city hasn’t changed since it started in 1901. My social media feeds were filled with an abundance of friends sitting in new models and makes they would someday like to own. This year the CAS featured new entries from Kia, Subaru, and BMW. Here are the highlights:

The 25-year-old model gets a new exterior style that can be attributed to last year’s concept Legacy from the Los Angeles Auto Show. The engine has a few more horses added and the overall look has an added sleekness to it.

This is Kia’s first all-electric small car equipped with state-of-the-art batteries and is expected to have a range of 80-100 miles. With its one-of-a-kind grill that incorporates charging posts, this unique design will be on sale in California, Washington, and Oregon later this year.

Could it be? A four-wheel drive Beetle with 560 horsepower? It’s true, folks! This which has been driven by Tanner Foust and Scott Speed will be a part of the Global Rallycross series later in 2014.

BMW answered Audi’s A8 diesel power trained call with its own diesel-powered 7 series. This engine produces 255 horsepower and 413 lb-ft of torque, zipping it from 0-60 in just around 6.1 seconds. It will retail this spring for $83,425. For that price might as well get one in every color, right?

One large trend that was prevalent was the abundance of electric vehicles as well as phone charging stations. Many of the automakers provided cell charging stations that proved to be some of the most popular places on the floor. What are you looking forward to seeing in a future vehicle? 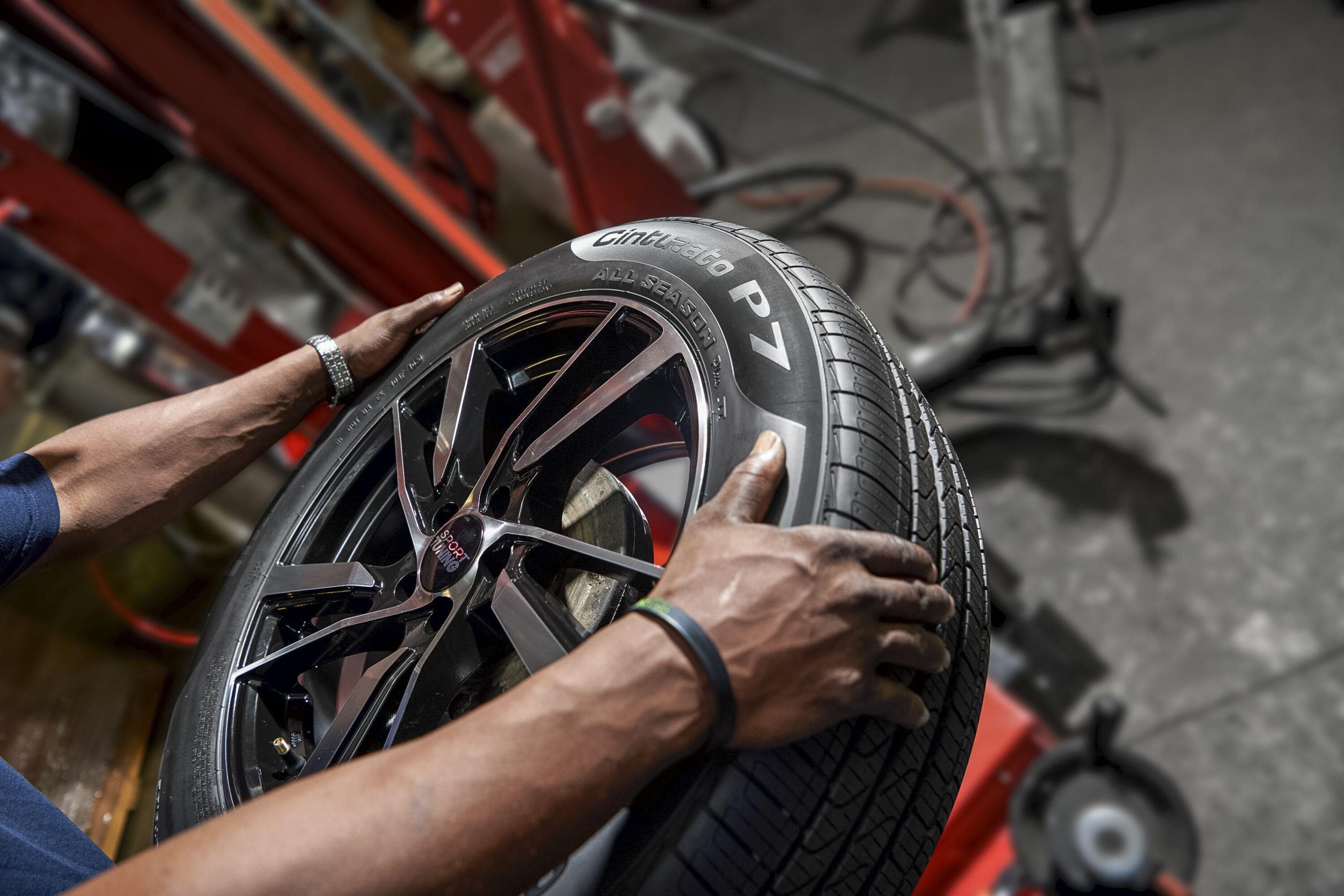 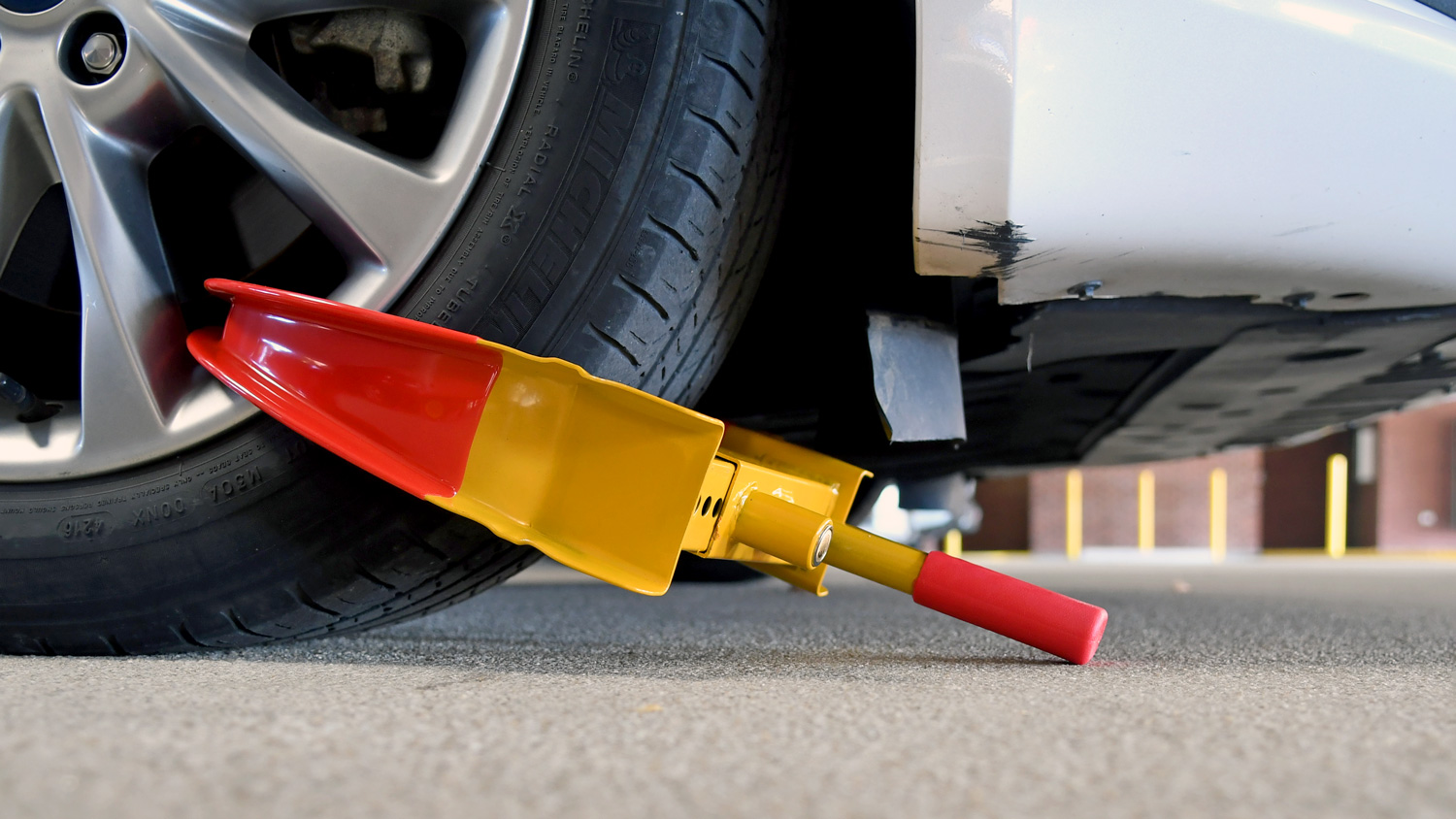 Auto Shop
How to Protect your Tires and Wheels from Theft 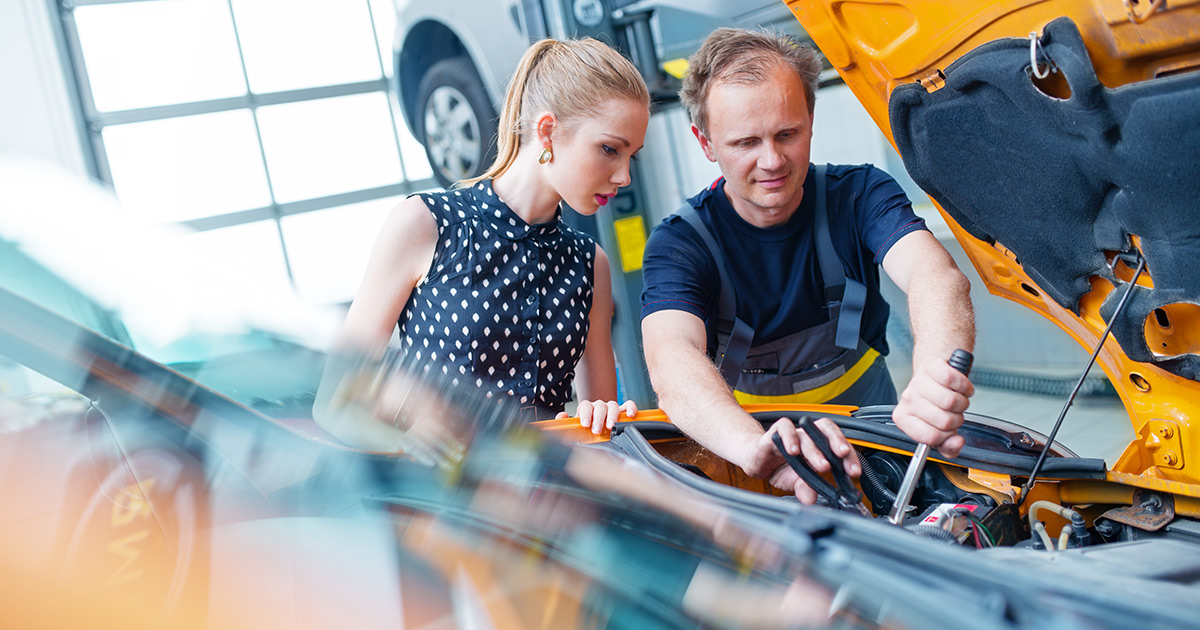 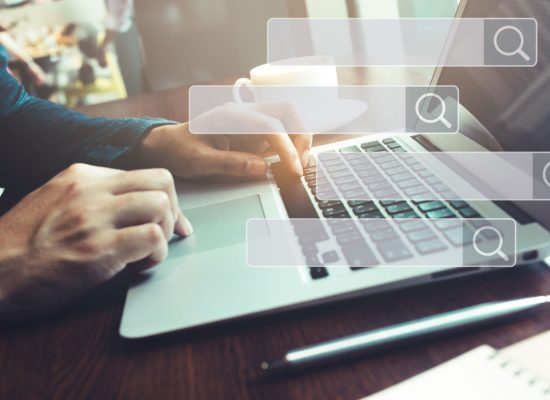