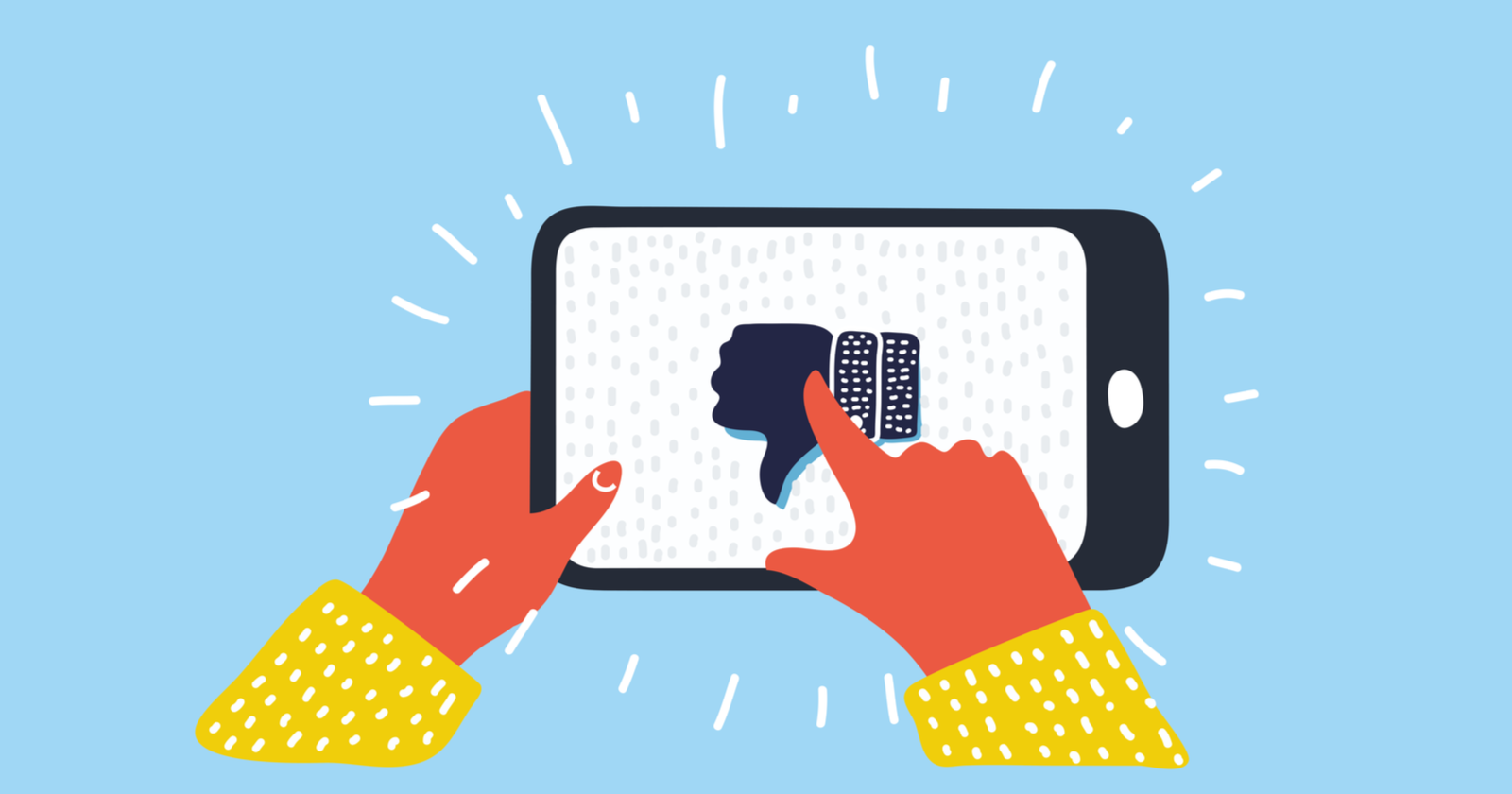 In fact, many review sites display the review as an average, so the more reviews (hopefully four or five stars) your business accumulates, the less a one or two-star review will drag your overall star rating. Keep in mind that your negative reviews will still be on display, so it is important to try your best to respond to the unhappy customer and try your best to mitigate the situation or add clarity.

We want to make sure that you have the tools and resources to address these negative reviews respectfully and conductively. Here are a few tips you can use when addressing any negative (and even positive) reviews you receive:

Here’s hoping you don’t get too many negative reviews in the near future, but it’s always good to be knowledgeable about how to respond appropriately. We hope these tips help you manage your tire shop’s online listings. Please contact Upright Tire if you want assistance in managing your reputation management.

Part of my New Year’s Eve this year consisted of a heated debate on how to pronounce our new, upcoming year. Is it “two thousand and fourteen?” “Twenty-fourteen?” Or we could go a whole other route and old-school it with 2K14, my personal favorite. While the debate was an interesting and silly topic among friends, it really started to get my thoughts going.

Businesses across the board last year were like an amusement park ride. Ups, downs, new tools, platforms, roles, and channels were everywhere, giving new opportunities to businesses to delight their customer.

Where will we in the SEO, marketing, tire business, and business world, in general, be going in 2014?

Let’s start with Google, which made some huge changes last year including the largest update to its algorithm in about a decade. Companies who look to impress Google will be reviewing their content and ensuring it is quality and not necessarily quantity. If your company is a little more forward-thinking they will also dive head first into all of Google’s extensions which means, gulp, social media, and Google+.

Yahoo and Bing also seem to be “upping the ante” with new features on both of their search engines as well as algorithm changes. The most prominent one that has been announced is their advanced updates for mobile search. If you do not have a mobile version for your site yet, you are 2000-and-late.

The automotive industry has also been making leaps and bounds with ties to “the godfather Google,” as I like to reference them. 2013 saw advances in driverless cars, and new designs in tires, such as the honeycomb design which is airless and bulletproof, if that is your thing. ( http://www.airless-tire.com/resilient-technologies-the-honeycomb-tire/)

A new electric race car has been unveiled with a Formula E Championship. It has already been unveiled in Las Vegas, of course, to rave reviews. Toyota is not far behind in innovation with its new Hydrogen car to only emits water vapor!

What are your personal goals in 2014? Tweet us @UprightTire with the hashtag #Goalsfor14 and tell us what your business would like to achieve! 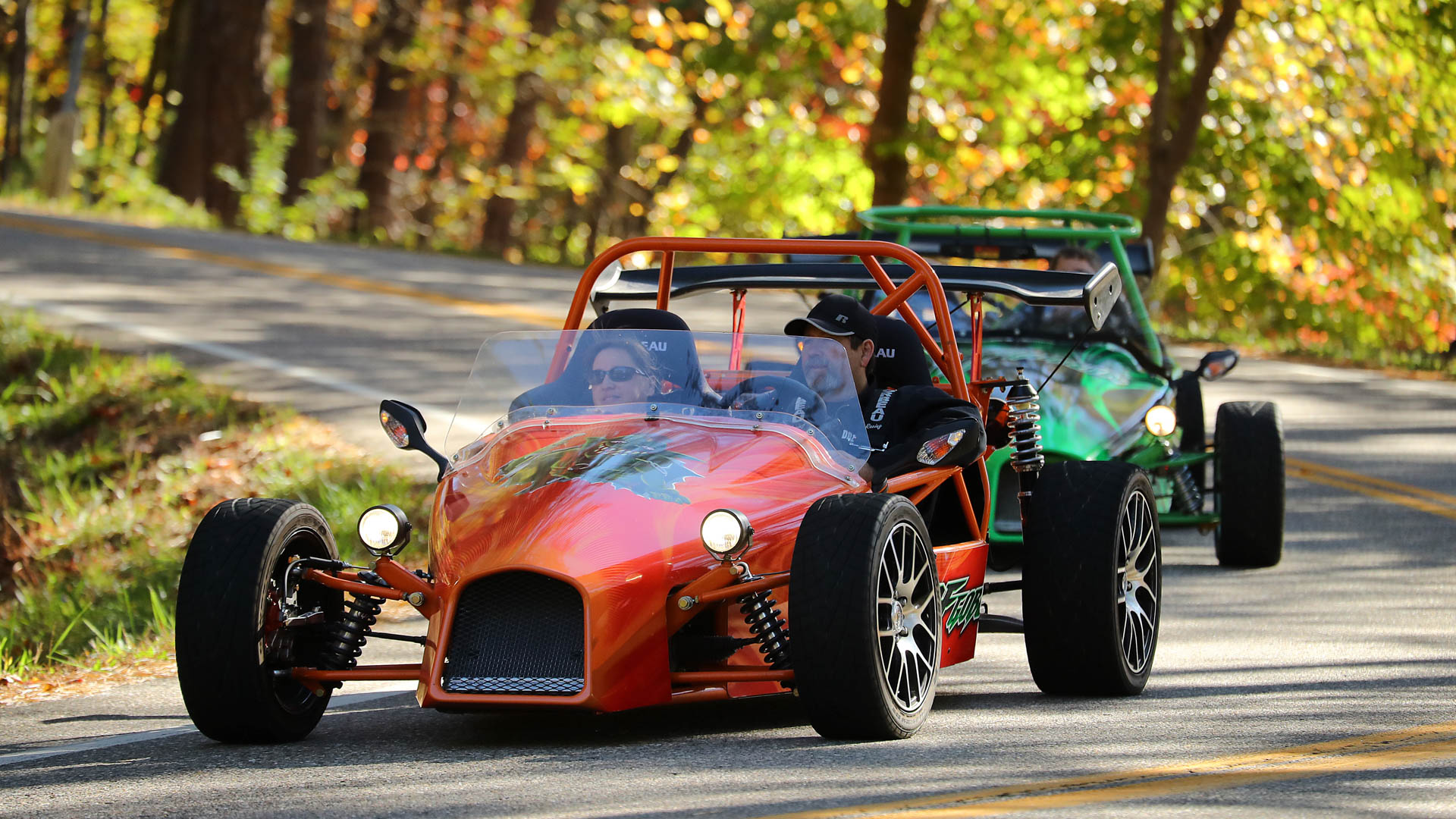 Doors that creak, brakes that shriek, a motor that moans and groans, and a haunted radio that only sometimes works are sounds made for an automotive horror movie. If these goblins are ignored they are likely to become louder and potentially dangerous for you and your passengers.

Don’t let your vehicle surrender to these spooky sounds especially when many of these noises have a specific reason that may need attention.  Read on to better understand some common ear traffic you may hear while driving in your vehicle.

That grinding you hear can be a tell-tale sign of worn brake pads eating into your brake rotors. If your vehicle makes a groaning noise this can often indicate symptoms of inferior brake pad problems.

A possible explanation could be a hub bearing problem which can lead to steering and handling difficulties. Make sure to have this fixed quickly! Ignoring this sound could lead to excessive tire wear from this dilemma.

Spooky Sound: Screeching coming from the front or back wheels while braking.

This can be an indication of brake wear and possibly that your brake pads may soon need replacement. Another possibility could be rotor corrosion making it a smart idea to have your vehicle inspected as soon as possible!

This can be related to your drive belts/serpentine belts or anything that works with this particular part of your car. This is a reason to have your vehicle inspected ASAP as it may be a simple or more serious solution!

Spooky Sound: Creaks while going over bumps when traveling.

A first you may think this is a shock absorber issue but it can more likely be a problem with the struts. If struts happen to be the reason, it is best to replace them as soon as you’re able. If replacement is delayed too long it could result in a more costly fix.